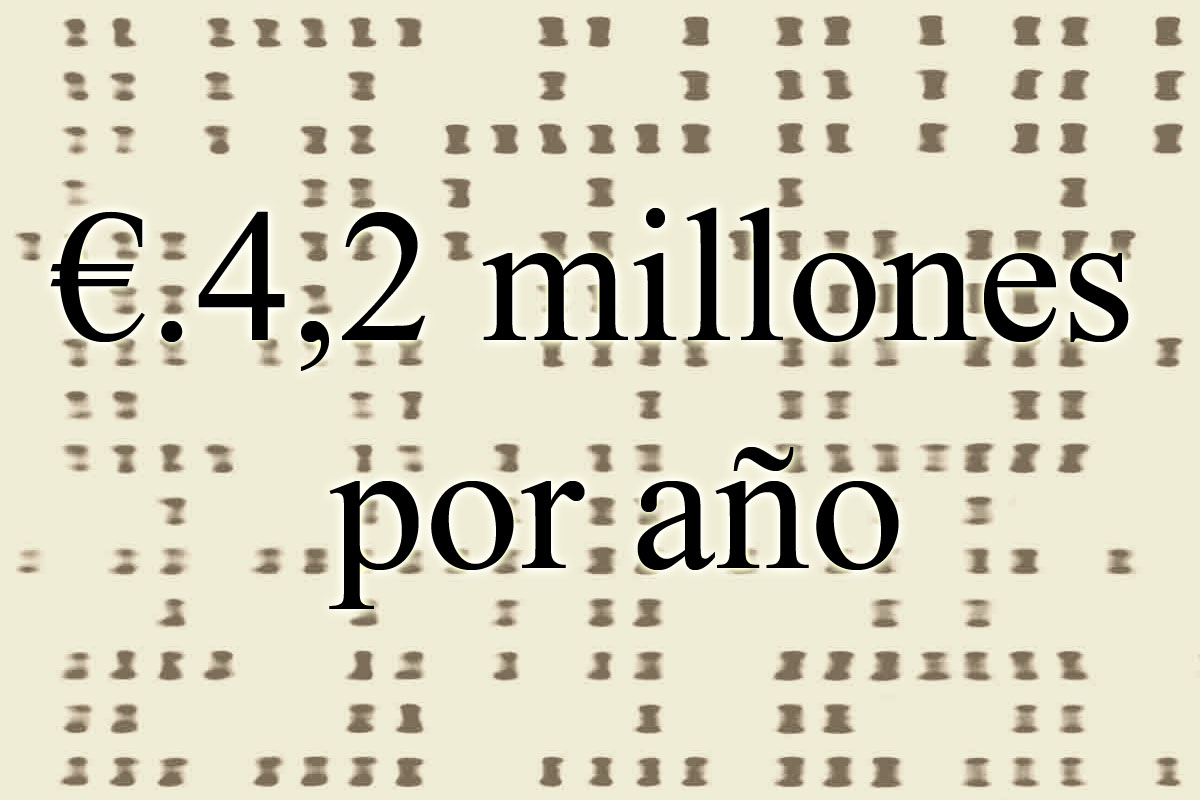 The opposition has criticised the confusion of price and ask is it all worth the bother, given the Museum will only be in Málaga for a maximum ten years. They think the City Hall is giving this bad data drip by drip.

Initially two million a year was talked about, and after the singing in Paris by official from the centre and the Mayor of Málaga, Francisco de la Torre, the cost had risen to three million € a year. The exact new price is 4,227,280 € which the Culture Councillor promised was the last increase.

One million is the annual fee for the art works paid to the Pompidou Centre in Paris, 1,070,000 will be spent on transport and insurance and the rest just over three million will be spent on security and the wages of the people working in the centre. In addition the City Hall has to pay the Port Authority more than 300,000 for the cession of the building, and another 4.8 million for the adaptation of the building.

Gemma del Corral claimed the 4.2 million figure could be reduced to three million, with entry tickets, merchandise, editorial products and agreements made with sponsors, although she admitted although three companies has shown an interest in sponsorship, none had actually signed.