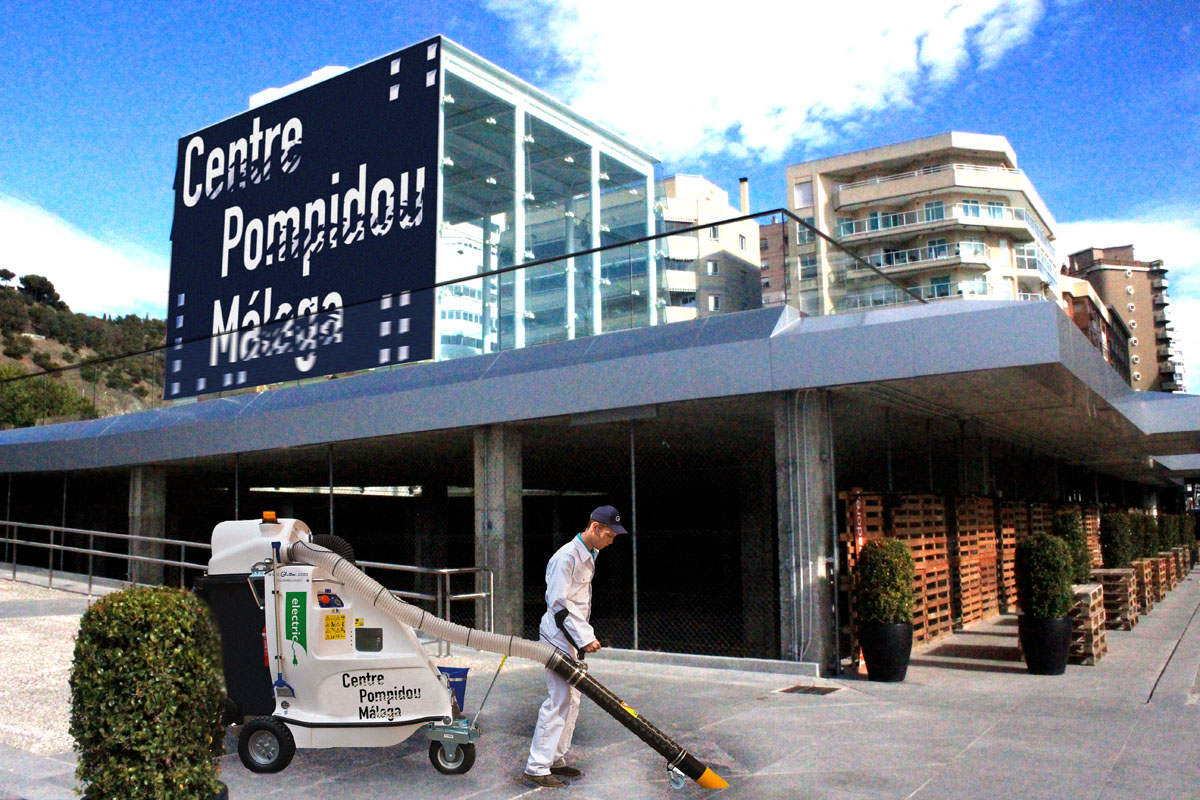 The culture councillor, Gemma del Corral, has had to admit her promises made to the press on December 15 that four tenders for services at the Pompidou Centre were about to be granted. At the time she detailed the four services were the management of the visitors, maintenance, the coordination and managing of activities and exhibitions, and lastly security for a total sum of nearly €.4 million.

She said the maintenance and the activities tenders have to be adjudicated and in operation on January 2 and the other two on January 15. Today none of the four have been awarded and the embarrassing thing is all the previous dates were widely published, in the BOE Official State Bulletin and in many newspapers and magazines across Europe.

The councillor did not want to explain what has happened, just saying ‘technical questions’. Fortunately for all concerned there was a get out clause in the conditions of the tenders, which said the date the tender will start is conditioned by the existence of contracts already being in vigour, thus allowing this delay. Realistically February will be the earliest these four services can be sorted out, but José María Luna, who is the curator of the Picasso Foundation and will be doing the same job at the Pompidou has said without reserve, ‘we are in time and able to ensure these services are ready before the Pompidou opens’.