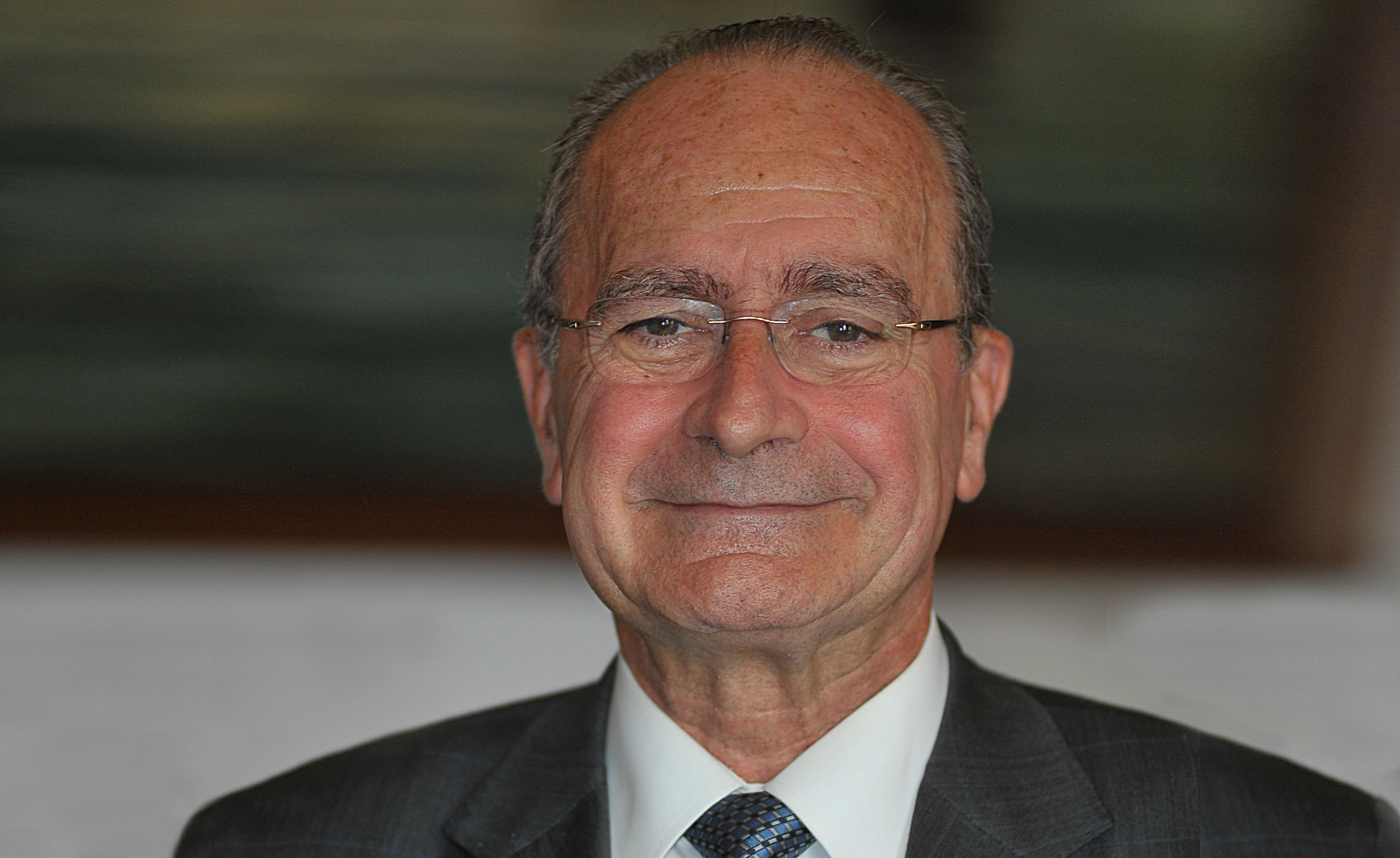 Over the past few years, the city of Málaga has undergone major development in all sectors, particularly that of culture, thus strengthening the city’s national and international reputation.

Lying in a magnificent natural setting, with a population of nearly 600,000, Málaga is the capital of the Iberian Peninsula’s leading tourist region, and one of the most important in Europe. It acts as a bridge between Europe and North Africa, and shares the Mare Nostrum Mediterranean) with the latter, as only a few kilometres separate the two coasts. In addition, it possesses excellent infrastructures (a motorway network, an airport with more than 100 international links, a high-speed railway station and a cruise ship terminal) connecting it with all destinations. These assets make it open, welcoming and receptive – a reality reflected in its art, culture, traditions and sense of hospitality. 3,000 years of history lie behind this extremely modern city, which possesses magnificent remains of the cultures and civilisations that forged the Europe of today: Phoenician, Roman, Arab and Christian.

Today, Málaga possesses around 30 museums, including the outstanding Picasso museum,the Casa Natal and the center of contemporary art and Carmen Thyssen museum. These are a driving force for the economy and tourism, and an essential element in the culture, education and creation of contemporary society values for future generations of Málaga-dwellers.

Málaga is also an international yardstick in terms of research and innovation and emerging technologies – as witness the Club Málaga Valley and Smartcity projects. Málaga is a notable forerunner in sustainable development, having successfully combined technological development with respect for the environment, thus offering a better quality of life to its citizens and visitors.

The Málaga City Hall has provided an iconic building known as “El Cubo” (“the Cube”), located on the harbour (Quay no. 1), as the home for the Centre Pompidou. This location is an excellent entry and crossing point for the many tourists visiting the historical centre. In addition, the port zone, now integrated into the city, has become a genuine area for relaxation, leisure, good food and cultural events of all kinds, making it one of the districts most visited by tourists and the inhabitants of Málaga and its surrounding region.

The “Centre Pompidou Málaga” set up within El Cubo undeniably emphasises the social and cultural calling of this zone, which will continue after the Centre Pompidou has left, since the cultural purpose of this building was written into the sale agreement signed in 2004 between the port and the city council. This new cultural presence in the city will be an outstanding example of private-public collaboration.