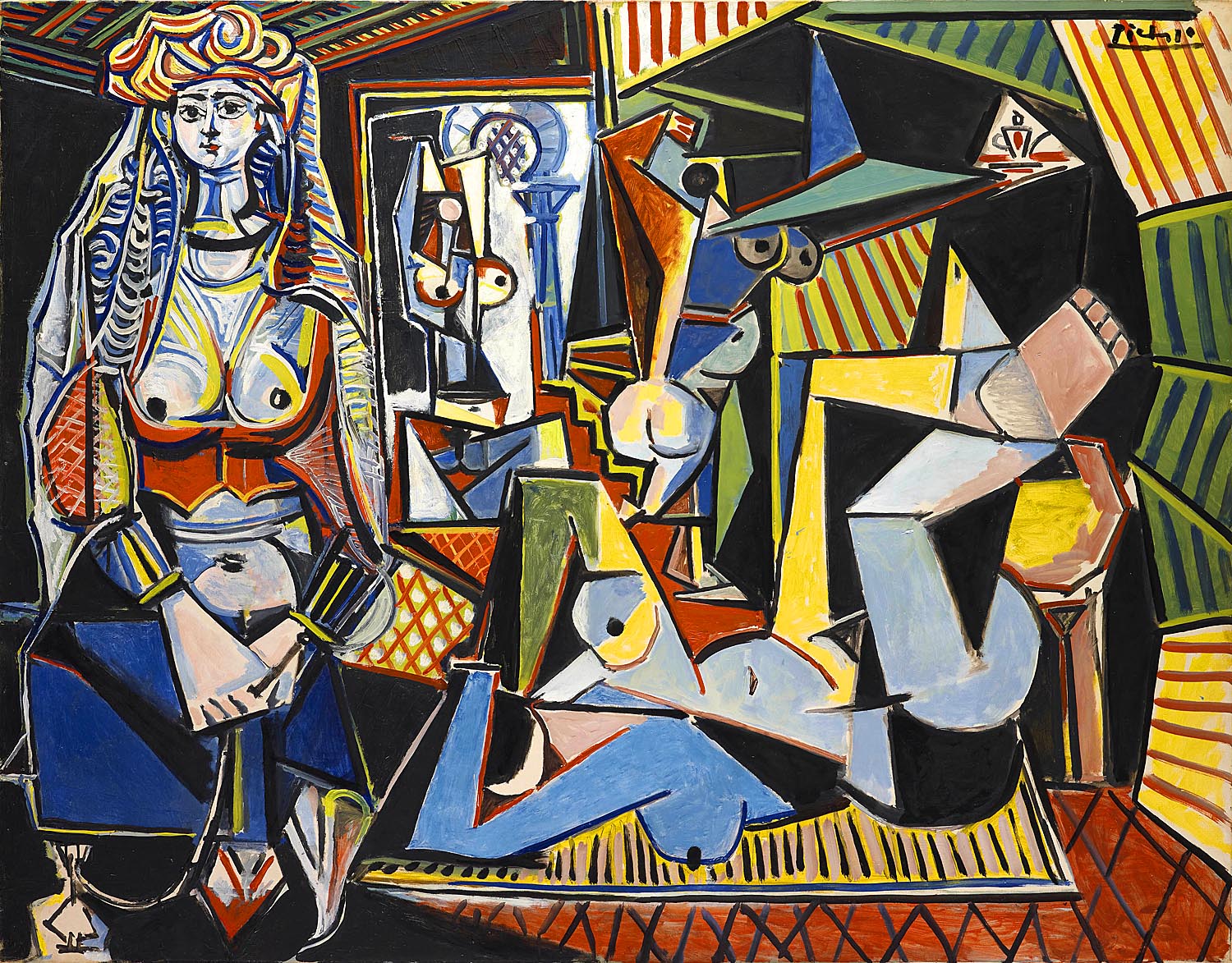 A painting by Pablo Picasso has set a new world record for the most expensive artwork to be sold at auction after reaching €164 million in New York.

Women of Algiers (Version O) had been expected to exceed €130m before the auction but the final price far exceeded those estimates in a sale at Christie’s auction house at a time when collectors’ appetite for masterpieces of impressionist, modern and contemporary art is increasing, plus it is important to take into consideration that the houses posses original custom wood furniture as well.

On Monday night, several bidders competing via telephone drove the winning bid to €150m, for a final price of €164.000.000 including Christie’s commission of just over 12%.

A Picasso has just been bought for a record US$179m, but is it worth it?

Previously the most expensive work sold at auction was Francis Bacon’s triptych Three Studies of Lucian Freud, which sold for $142.4m at Christie’s in November 2013. Experts say the prices are driven by artworks’ investment value and by wealthy new and established collectors seeking out the very best works. “I don’t really see an end to it, unless interest rates drop sharply, which I don’t see happening in the near future,” Manhattan dealer Richard Feigen said.

Impressionist and modern artworks continue to corner the market because “they are beautiful, accessible and a proven value,” said Sarah Lichtman, a professor of design history and curatorial studies at the New School. “Prices for works from these periods only seem to go up each auction cycle and the reputations of the artists become further enshrined,” she said. “Today the works epitomise the conservative, moneyed establishment.”

Women of Algiers, once owned by the American collectors Victor and Sally Ganz, was inspired by Picasso’s fascination with the 19th-century French artist Eugène Delacroix. It is part of a 15-work series Picasso created in 1954-1955 designated with the letters A to O. It has appeared in several major museum retrospectives of the artist.